Kivo Daily News: Sticking With Your Guns and Discovering Your Own Path with Vick Tipnes 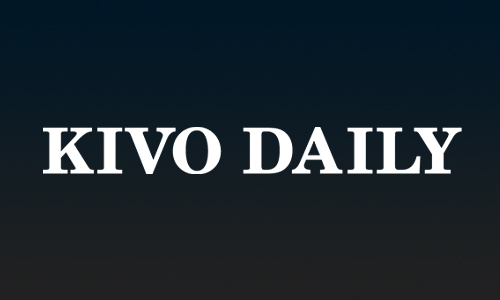 Vick often claims that he wasn’t born with great salesmanship, he realized that if he wanted to start a career in the business industry, he had to learn fast. So, Vick went for it and threw himself to the wolves, working as a car salesman to get a good grasp on salesmanship and improve his entrepreneurial skills. It was there and then that Vick built up his confidence, looking back at it, Vick attributes his confidence to his experience in selling cars.

Vick struggled with things for a while, establishing businesses but struggling to scale them, so he had to sell. It wasn’t until he was 35 years old that he really woke up and realized that he needed to truly invest in himself if he wanted to amount to anything in life. The struggles that he faced pushed Vick to take action and grab hold of his life once again, he became obsessed with self-improvement and invested every dollar towards that goal in mind.

At the time, he had little or no money to his name, he didn’t even own a sofa, but he had something more important, he had belief in himself. He knew that if he made himself more able and had more knowledge, it would benefit everyone around him.

It was during this time that Vick established his company called Blackstone Medical Services in 2012, straight from his very own Kitchen. With his company, he finally realized his purpose, and that was to provide better quality, access, and costs for Patients, Providers, and Insurance Companies.

Vick Tipnes has grown his company into a very successful means to earn as well as providing valuable services to patients, providers, and insurance companies. Blackstone Medical Services has indeed been a great benefit to everyone around Vick, and it all started with him taking action and discovering his own path in life. It wasn’t always rainbows, Vick had to struggle and grind to get to where he’s at, but all the hard work and sacrifices were worth it in the end.