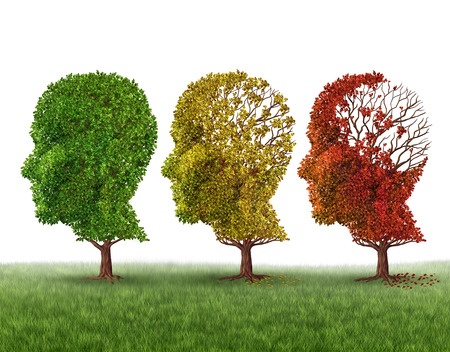 It stands to reason that sleep apnea can have an adverse impact on cognitive function. After all, essentially, the condition limits oxygen to the brain; and many sufferers report feeling sluggish the following day, or unable to concentrate.

However, studies reveal that the problem may be more severe than originally thought. In fact, according to the results, it may speed up the onset of dementia and other related brain conditions.

How Was the Research Conducted?

In the past, there have been numerous studies, investigating the links between dementia and sleep apnea. In this particular piece of research, the participants, who were all elderly women, were tested at the start, to check that they didn’t have dementia already.

During the study, specialists went to the participant’s homes and observed how they slept, using equipment to measure oxygen content in the blood, breathing and brain activity. The women involved also had to partake in tests to assess their memory, verbal abilities and cognitive function.

The Results? One in Three with Dementia

The results showed that a third of all the women who didn’t have dementia at the start of the study went on to develop the condition. Researchers involved in the study determined that those who suffered with sleep apnea were, in total, around twice as likely to develop cognitive impairment as a result.

This spells out a very clear message – it’s vital to arrange to see a specialist if you believe that you may have the condition, for the sake of your long-term health.

Don’t Leave it Until It’s Too Late

Sleep apnea should be treated as early as possible, to ensure that no permanent cognitive damage occurs. If you’d like to arrange for an assessment, simply get in touch with Blackstone Medical Services today at 888 710 2727.