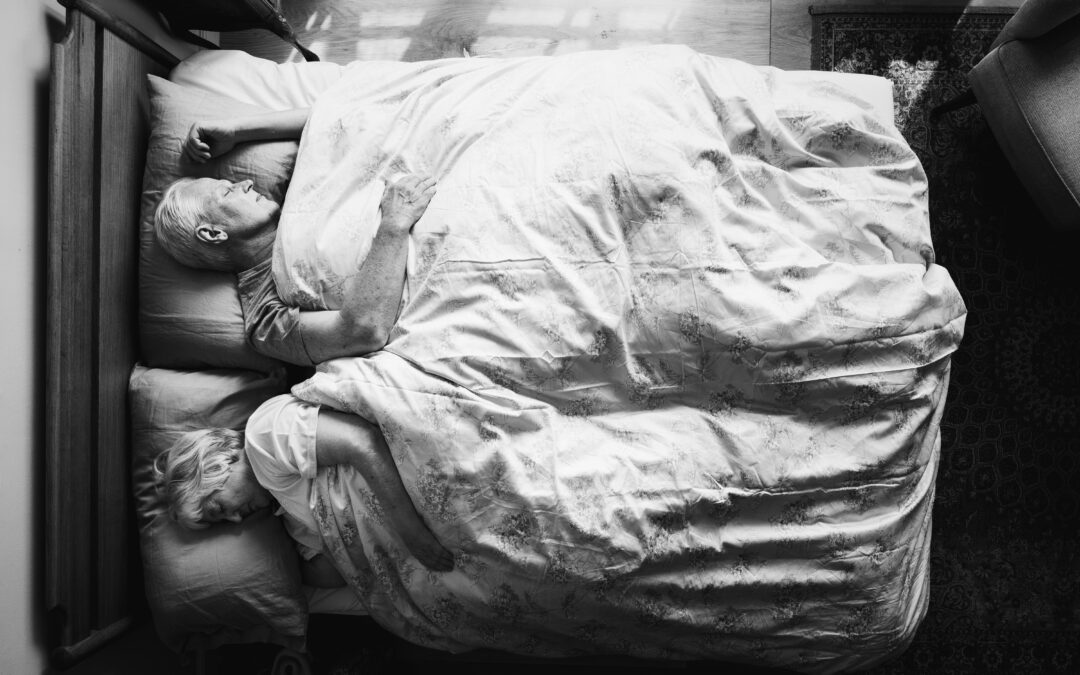 While most people are familiar with the term ‘sleep apnea’, it often comes as a surprise to learn that there is more than one type of the condition. There are actually three kinds of sleep apnea, and some are more severe than others. Here’s a guide, outlining the key differences between them.

The Different Types of Sleep Apnea

1) Obstructive sleep apnea. This is the most common form of the condition, and regrettably, it’s also the most serious. The name quite refers to the fact that the airways become literally obstructed during sleep, causing a disturbance to the natural breathing pattern.

As the breathing is stopped by the obstruction, the chest muscles begin to strain to force the airways open again, and when breathing is resumed again, it is often with a noisy gasp, often causing the sufferer to wake. While the airways are obstructed, oxygen levels drop, which forces the heart to work harder.

There are a number of things that can exacerbate the condition, including being overweight, drinking heavily, smoking, or taking certain medication, such as sleeping pills or antihistamines.

2) Central sleep apnea. Central sleep apnea is the rarer form of the condition, and generally affects the elderly. In this instance, the airways aren’t obstructed at all. Instead, the muscles in the chest and diaphragm temporarily cease to work, which prevents the sufferer from breathing for a certain period of time.

If you think that you might have a form of sleep apnea, it’s incredibly important to get tested by a professional clinic, in order to receive the right form of treatment for you. To arrange for a medical test today, simply call 888 710 2727.