Everybody Snores, Don’t They? 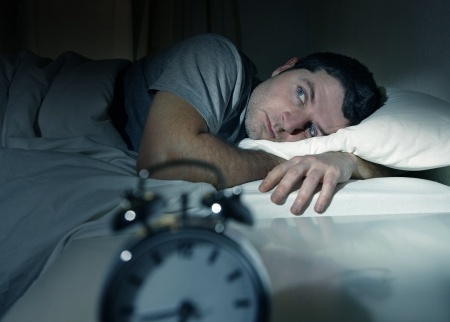 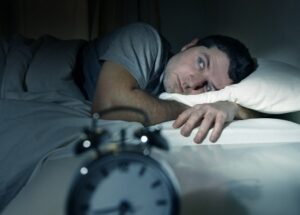 Millions of people snore each night. This condition is not only a problem for the one snoring, but can also be a problem for the spouse or others in the house. No one gets a peaceful night’s rest when someone is sawing logs, as they used to say.

Another condition, and this one can be very serious, is known as sleep apnea. It is also called OSA which stands for Obstructive Sleep Apnea. This is a medical condition in which the upper air passages close off (or reduce in size), which interrupts the person’s ability to breathe. At some point, this lack of air will cause the person to come away suddenly, at which time, breathing returns to normal. It has been estimate that over 18 million US adults have some form of OSA.

What To Look for in Sleep Apnea

The only real way to know for certain if you have sleep apnea is to visit with a sleep disorder clinic. The clinic will monitor your sleeping and record what happens during the night. However, there are a few signs you can look for now.

Is snoring the same as sleep apnea? No. It is important to understand that not everyone who snores has sleep apnea. However, most of those who do have OSA will also snore. Many experts suggest that if your snoring is loud enough to wake your partner, then you should see a doctor.

It should be noted that many times the person with sleep apnea does not know that they are having trouble breathing while they sleep. In many cases, it is the bed partner who recognizes the problem first. Those who have severe sleep apnea may wake up hundreds of times during the night to catch their breath, but not realize that they are doing it.

Two other signs that you may have sleep apnea are that you wake up with a headache, and that you are chronically tired during the day. Daytime sleepiness can actually be measured by a sleep disorder clinic and this can play a big role in determining if you have this problem. The test is known as the Epsworth Sleepiness Scale.

There can be other signs as well such as depression, loss of appetite, falling asleep during meals or dozing off while driving, and other signs. Not everyone will have all of the signs or symptoms of sleep apnea, thus making it somewhat difficult to diagnose yourself.

In conclusion, if you believe you have, or may have, OSA, you should schedule an appointment with your primary care doctor or call a local sleep disorder clinic. There are effective treatments available for this problem. Don’t lose another night of sleep!