Is Sleep Apnea a Life-Threatening Condition? 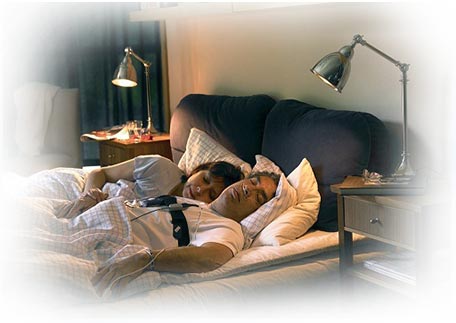 For many people who suspect they may have sleep apnea, they aren’t aware of the severity of the condition. After all, simply waking up feeling a little bit tired doesn’t seem so serious, does it?

However, sleep apnea should never be taken lightly. In severe cases, it can have real impact on your health; and can even cause life-threatening conditions such as heart attack or a stroke. It’s imperative to get yourself tested, to ensure that you understand the extent of the condition, and can have it successfully treated.

The Dangers Behind the Wheel

Additionally, scientists from the University of Gothenburg in Sweden have discovered that sleep apnea can increase the risk of being involved in a car accident. The research team used data taken from sleep apnea patients and compared them to a control population of 635, 786 people who held a driving license in Sweden. The results showed a strong correlation between road accidents and sleep apnea; and it was found that sleep apnea sufferers were nearly 2.5 times more likely to be the driver in a car accident than other people.

And the Good News?

The study also examined sleep apnea patients using CPAP to control their condition. They found that using CPAP resulted in a 70% reduction of risk of being involved in a car accident.

If you’re concerned about your sleep apnea and the effect it’s having in terms of your general health and safety, it’s a good idea to arrange for a formal test, to assess the extent of your condition.