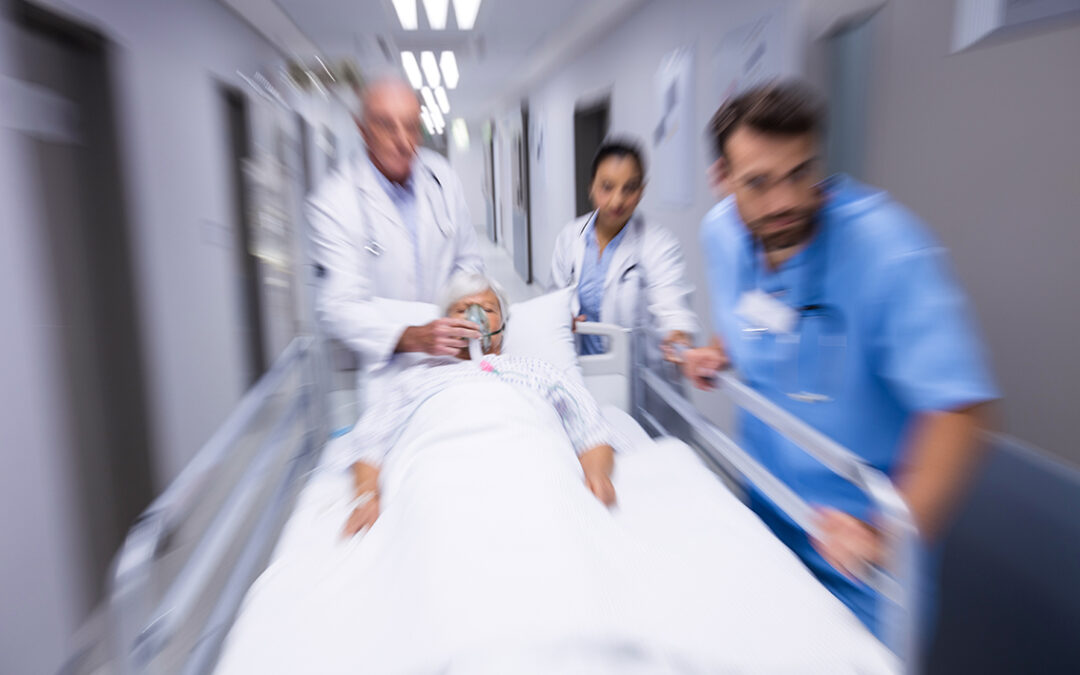 The chances are high that you are, or know of someone who is, affected by obstructive sleep apnea. While this may appear as a minor disorder, it can actually be a common cause for major complications.

Obstructive sleep apnea more than doubles the risk of stroke in men and increases the chance of having a stroke in women according to new research. The founding comes from a major study that tested 5,400 people of the age 40 and older, who had no history of a stroke.

The Effects for Men

Researchers say that an increased risk of having a stroke appeared in men with mild sleep apnea and rose greatly with the higher severity of their apnea. Men with moderate-to-severe sleep apnea were about three times more likely to have a stroke than men with mild, or no sleep apnea.

The Effects for Women

The increased risk of having a stroke in women with obstructive sleep apnea was significant only in cases of severe apnea according to the study published by the American Journal of Respiratory and Critical Care Medicine.

Researchers say more than 50 million strokes occur worldwide every year and about one-third of them are fatal. Increased risk of stroke in people with sleep apnea exists even without other risk factors such as weight, blood pressure, race, diabetes, and smoking.

How to Protect You and Your Loved Ones

If you feel you might be at risk, visit our website for more information at BlackstoneMedicalServices.com and you will see why there is a reason Blackstone Medical Services is the preferred choice in home sleep testing.

We want to make sure you and your loved ones are properly informed and taken care of because obstructive sleep apnea can have severely harmful effects on the people with the disorder and surrounding friends and family. There are ways to make your life better and reduce your risk of stroke from obstructive sleep apnea and we are sure we can help you.