Obstructive Sleep Apnea Syndrome (OSA): What are the Symptoms? 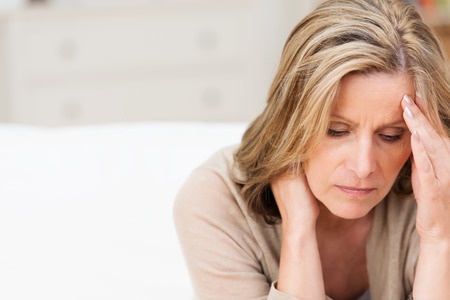 OSA, or obstructive sleep apnea, occurs as a result of partial or total blockage in the upper airway during sleep. It’s an episodic condition, which means that it can occur several times during the night. During an episode, the chest muscles and diaphragm have to work harder to get air into the lungs, due to the blockage.

Obstructive sleep apnea is a common condition. In fact, according to the National Heart, Lung and Blood Institute, over 12 million people suffer with the syndrome in the US alone.

Who is Most at Risk?

Certain people are at higher risk of developing obstructive sleep apnea. These include:

It’s more associated with those over the age of 50. However, it’s also common amongst babies and younger children.

There are many symptoms that indicate you may have OSA. It’s quite common to have a partner or spouse identify the problem initially, as they are often awoken by their partner gasping, snorting or jerking in their sleep, as their body attempts to draw oxygen into the lungs. They may also notice that their partner stops breathing for short intervals during the night; which can understandably be unsettling to observe!

What to Do if You Think You Have OSA

If you suspect that you may have obstructive sleep apnea syndrome, it’s a good idea to book an appointment with a sleep apnea specialist as soon as possible; particularly if it’s having an adverse impact on your life. To speak to a professional about your condition, or to arrange a consultation, simply call Blackstone Medical Services at 888-710-2727.