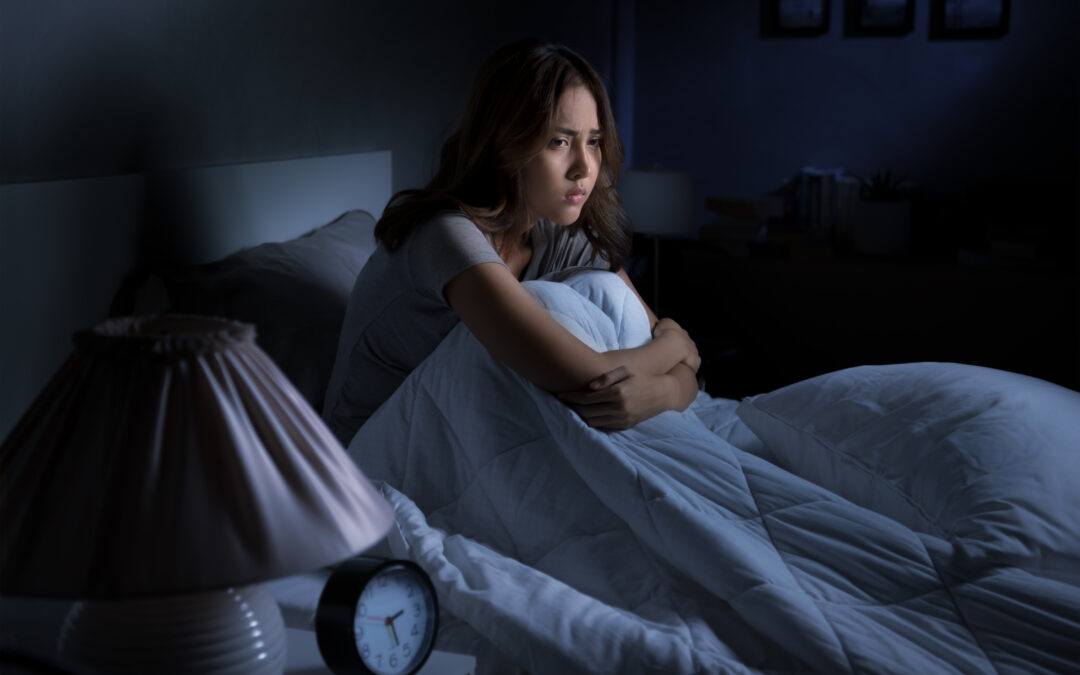 Do you find yourself waking up and being unable to breathe? Or fighting to regain full use of your limbs? This disturbing sensation is often attributed to sleep apnea, but actually, the root cause might be something entirely different. Sleep paralysis is less common, but none the less, if you’re experiencing episodes where you wake suddenly and find yourself unable to move or breathe, this may be what you’re suffering from.

Sleep Apnea or Sleep Paralysis – Which is it?

There are a few key differences between the two conditions. These include:

1) Awareness. Although it’s not always the case, those who suffer from sleep apnea are often unaware that they have the condition. Indeed, more often than not, it’s their partner lying next to them in bed who lets them know! However, with sleep paralysis, the sufferer is usually conscious and aware of what is happening.

2) Snoring. In the vast majority of cases, sleep apnea is accompanied by snoring, with the exception of central sleep apnea, which occurs due to problems within the brain. However, snoring is not linked to sleep paralysis; though that doesn’t necessarily mean the sufferer doesn’t snore due to other reasons.

4) Paralysis. Unsurprisingly, the big indication that it’s sleep paralysis is if you find yourself unable to move. This can manifest itself in a variety of different ways. Some people may not be able to move their bodies. Others may find that this extends to other functions, such as blinking or swallowing. In certain cases, it can even cause breathing to stop for a brief period of time.

The Importance of Sleep Apnea Testing

If you’re concerned about any disturbances you’re experiencing while sleeping, it’s important to get it professionally checked out. It’s only after proper diagnosis that your doctor can start to focus on a cure for your condition. To book a sleep apnea test today, call 888 710 2727.